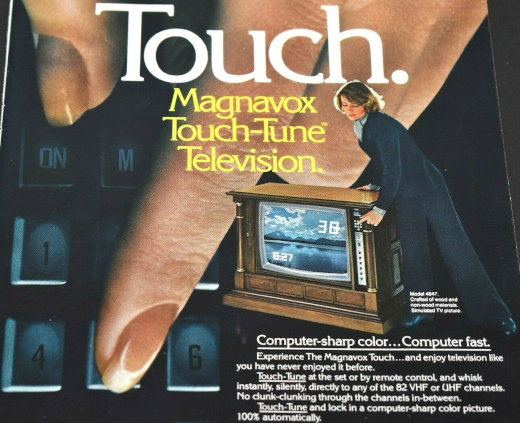 Today's the start of the new fall TV season, which in my childhood was a big deal. I parked myself in front of our Magnavox Touch-Tune ("crafted of wood and non-wood materials") and watched everything. Happy Days and all spinoffs (Laverne and Shirley, Mork and Mindy, Joanie Loves Chachi, Blanksy's Beauties, Out of the Blue). One-name detective shows (Baretta, Delvecchio, Mannix, Banacek, Cannon). Full name detective shows (Barnaby Jones). Full sentence imperative detective shows (Get Christie Love). Shows almost nobody else remembers (Tenspeed and Brown Shoe, Pink Lady and Jeff, Open All Night).

Today's also the last day to enter the TV Deadpool, a contest I run to pick 10 shows that are going to be cancelled on the broadcast networks during 2021-22.

There are 30 players so far and I'm hoping to get more than 33, which is the record since I took over running the game four years ago. You can see trailers for the new shows on the TV Deadpool Facebook group.

Or you can pick without doing any research at all. Some advice from a longtime connoisseur of cancellation: Never bet against Chuck Lorre, Dick Wolf or a CBS crime show with initials in the name.

Sarah Chorn's Of Honey and Wildfires 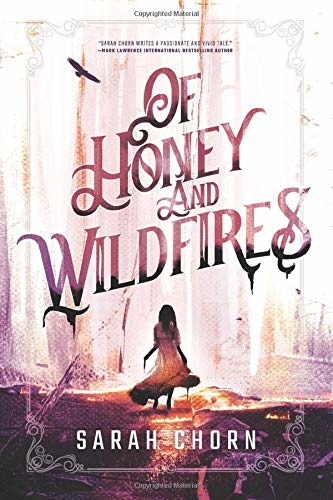 Though the novel has three compelling protagonists, my favorite character in Sarah Chorn's Of Honey and Wildfires is a wonder substance called shine. This gaslamp fantasy is set in a frontier territory where shine is discovered reminiscent of 19th century Colorado, and it becomes everyone's medicine, energy source, food additive, weapon, border wall, long-distance communications medium, and devastatingly addictive stimulant. It even colors their skin and hair each shade in the spectrum, making me wonder whether the blue shine users resemble Smurfs.

The story centers on Cassandra, Arlen and Ianthe, three young people whose lives are affected by an outlaw who is the primary nemesis of the Shine Company, which controls the territory through a monopoly on shine. Two of those protagonists have an unusual and complex relationship with shine that makes them outcasts. Chorn tells each protagonist's story in its own sequence of time, weaving the chapters together in an effective and well-planned way that lands like a hammer in the final act.

Heavy use of metaphor conveys deep emotional relationships, though sometimes it overwhelms. There's more I could say but I don't want to spoil surprises. The novel, like shine, is a discovery.

Rereading The Sword of Shannara 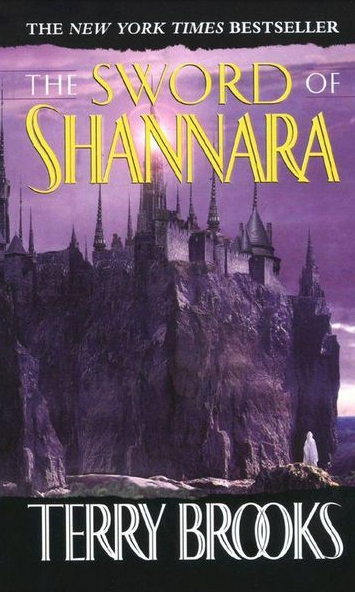 I've been dealing with pandemic stress by wrapping nostalgia around me like a Snuggie. I just finished reading Terry Brooks' The Sword of Shannara, a book I loved as a teen that I haven't reread since.

I didn't expect to have so much affection for the main characters, but I recalled each one's name and traits as their first appearances neared. The novel has terrific epic battles and tense heroic moments, like Flick sneaking into the camp of the Warlock Lord's army.

The fantasy novel held up well in two ways -- characters and plotting -- but had more unpolished writing than I remembered, including two anachronistic uses of the adjective "robotlike." At times it felt like Brooks was running on fumes to reach the next plot point.

The novel also suffers from a near-total lack of female characters. We finally meet one 426 pages into the 726-page novel so that she can be rescued, making her rescuer fall into swooning, stammering instalove.

Overall I'd call it a promising but mixed debut for Brooks, who came out with a 38th Shannara book last year described as the final one in the chronology of the setting.

Newspapers.Com is Becoming My Second Search

I keep thinking I'm going to cancel Newspapers.Com but I can't bring myself to do it, despite the $19.90 monthly cost. It's becoming the second place I look for information after Google and the clipping feature makes it easy to share stories on the web.

Here's an example. I saw a mention online that Apple was extremely eager to license Mac OS to IBM and other PC makers in 1994 and Jim Carlton had covered this for the Wall Street Journal.

Carlton's story didn't turn up in search engines but it was on Newspapers.Com in the Santa Cruz Sentinel. I clicked the clipping button, drew a box around the story and shared this link:

One day in 1989, John Sculley had a contract in hand that needed only his signature to broadly transform his company, Apple Computer Inc.

The contract would have put in force a plan by Sculley, then Apple's chief executive officer, to let rivals use Apple's greatest asset, the easy-to-use software that makes its personal computers so attractive. ...

Sculley didn't sign. His successors at Apple wish he had.

The story is reported as if everyone inside Apple strongly favored the deal to license the OS. Everyone quoted thinks it is a fantastic idea. Even Carlton seems gung-ho.

It wasn't a fantastic idea. By 1996 Apple executives thought high-end clones were eating into sales of their most expensive and most profitable systems. When Steve Jobs returned to Apple in 1997 he brought licensing to a screeching halt.

Releasing a New Version of Frontier

I work as a ServiceNow developer and spend my workday creating cloud applications with a lot of other programmers. When I write my own software in my spare time in Java, PHP and other languages, I've begun to miss the collaboration I experience at work. Having other eyeballs on my code is making me a better programmer.

In that spirit, I want to do more of my homebrew programming out in the open on my GitHub account under open source licenses.

I have a lot of old websites and other data I can't do anything with because they're contained in root files, the database format used by UserLand Frontier and related applications. Frontier is open source and after some tinkering I was able to get it to compile successfully in Microsoft Visual Studio.

There used to be a site for ongoing development of Frontier but it folded. Ted Howard also has his own Frontier release, but that has gone quiet in recent years.

This weekend I launched a new GitHub repo for Frontier in the hopes it might grow into something useful, particularly for Windows users since Howard's fixes have been focused on MacOS.

I'm going to start with cosmetic changes to make clear that it's a GPL-licensed open source release. Frontier doesn't currently fulfill this requirement of GPL 2.0:

If the program is interactive, make it output a short notice like this when it starts in an interactive mode: "Gnomovision version 69, Copyright (C) year name of author Gnomovision comes with ABSOLUTELY NO WARRANTY; for details type 'show w'. This is free software, and you are welcome to redistribute it under certain conditions; type 'show c' for details.

After that I'd like to ensure that all outbound and inbound Internet connections are being logged. Back when I regularly used Frontier I was never comfortable not knowing every server it was communicating with.

I don't know how much work I'll be doing in an old C codebase with several hundred thousand lines of code, but having my own version might give me some ideas for how to use the platform and the software and sites I created for it.

Someone to Watch Over Mimi Rogers 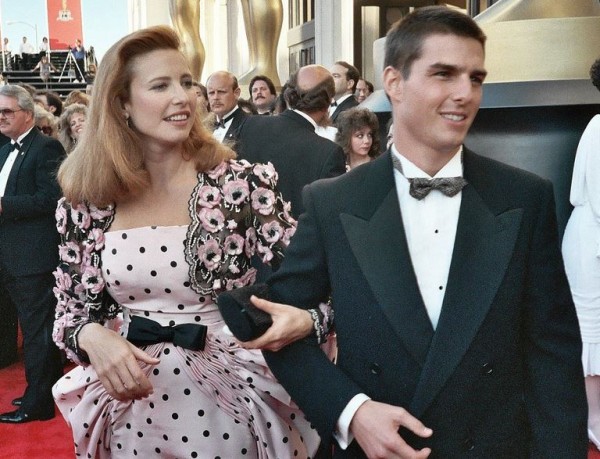 Today is Mimi Rogers' birthday. I interviewed her in 1987 for the UT-Arlington student newspaper during her press tour for the movie Someone to Watch Over Me. It was at her hotel in Dallas with four other reporters. She had married Tom Cruise earlier that year.

He also didn't wait for her to finish answering questions. He kept interjecting what he anticipated she would say. So when she started a response, "Doing a movie for Ridley Scott was a great chance for me to grow," he said "as an actress?"

I left the interview with a notepad full of useless sentence fragments and the full quote, "I don't have to see him on the screen because I can see him at breakfast." 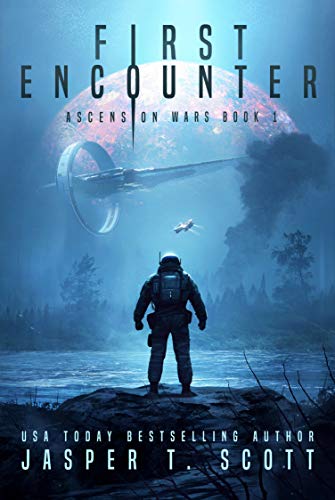