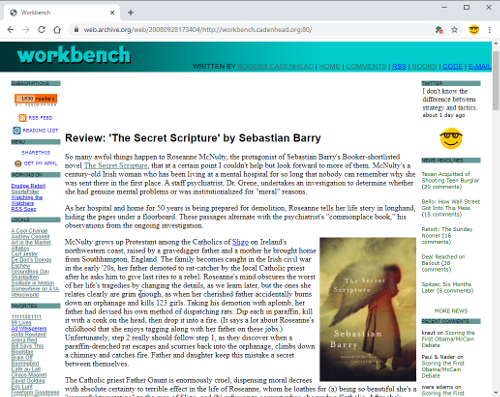 One of Us / New Politics