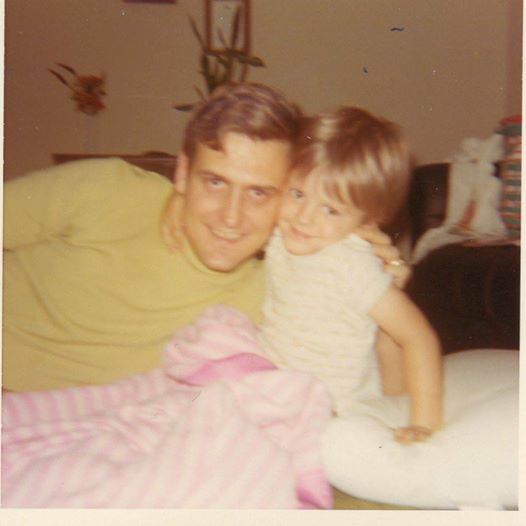 
Allow me to offer my condolences. Your dad sounds like he was a great guy to hang out with and it's obvious he'll be missed.