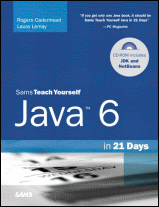 The Way You Used to Do / Queens of the Stone Age

The Man / The Killers