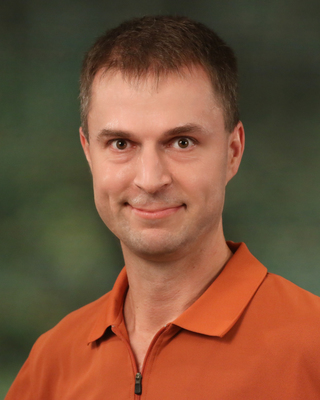 Man you weren't kidding, the comment spam here is Awful. Why not just completely disallow URLs?

PS. there are comments up there with a hell of a lot more than three links, something is not working.