This post is dedicated to the dedicated server I just shut down. A single Linux box at a server farm in Dallas was for many years the center of my one-man media empire. Over time I moved sites and services off of it, but it remained the home of my weblog Workbench, my 25 computer programming books, a client's business site and an email server for six users. Every month as the billing day approached, I told myself I was going to move everything to another server I own and save myself $69 a month. But I managed to successfully avoid the task until now.

On Wednesday I got up at 6 a.m., two hours earlier than usual. Waking up abnormally early always makes me feel like I'm getting a jump on the rest of the world. Before that mood passes, I dive into something ambitious. That morning felt like the perfect time for a server move.

Eighty six hours later, I am punchy from exhaustion, completely devoid of ambition and remember why I never did this before. But the move is complete!

The following command on Linux revealed the date and time a file system was installed on the server's main hard drive:

I submitted the request to shut it down today at 8:52 p.m. 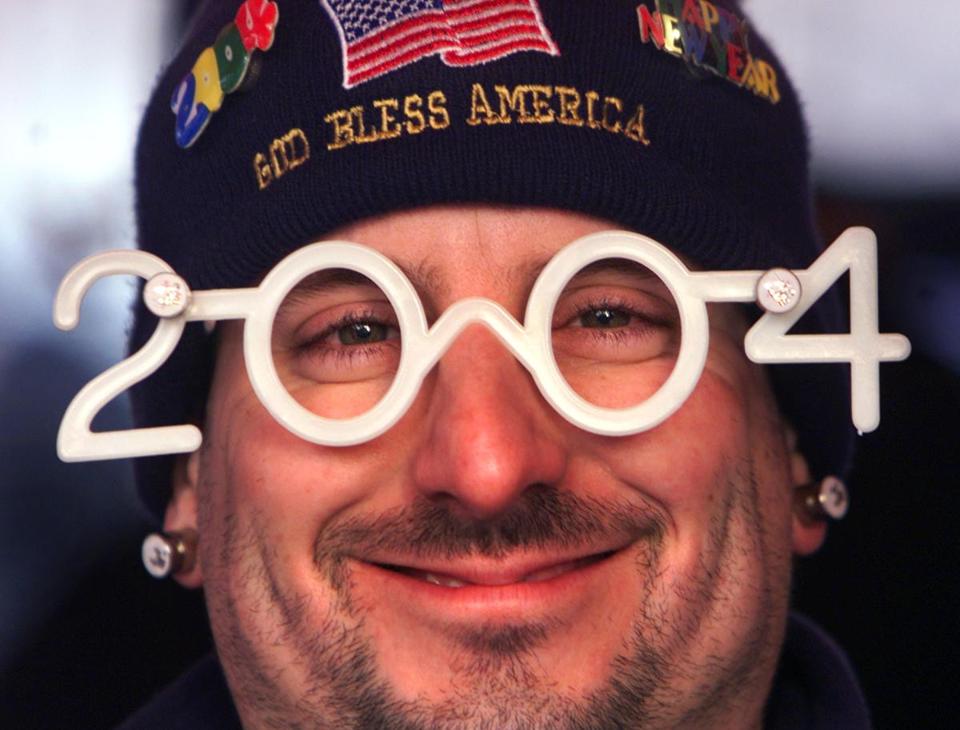 During those 4,237 days, the server went from being cutting edge to a museum piece. It has a Celeron P4 processor and just 72 gigabytes of disk space. (Today you can buy a thumb drive with 128 gigabytes for $30.) The operating system it runs is Red Hat Enterprise Linux 3 (Taroon) from 2003. At least five years ago Red Hat stopped taking my update requests, so I had to do my own software upgrades.

I did a lot more than web hosting on the little server that could. As I wrote books about Internet technology, I installed the software and developed sites and web applications on the box. Digging through the server this week looking for things I might want to save, it felt like archaeology. I unearthed layers from the days I was using Movable Type, WordPress, Radio UserLand, Java Server Pages, Blogger and server-side includes. There were programs and scripts I had written in PHP, Java, Python, Perl and Bash.

I won't be letting any more of my servers become senior citizens (one year is equal to 10 in PC years).

Instead, this is the new plan:

1. Only store content on a server that's currently being shown to the public. If I take something down, I will move all of that data offline along with scripts and software that are no longer needed.

This is an overcorrection. I'm replacing too little ambition with too much. But I no longer have to do the two things that were the most difficult: serving email and domain name queries. During this move, I found ways to offload both of those tasks. So all I have to focus on are the web server, database program and any server-side technology that's required.

A server move always improves my sites. I find mistakes and things that were written poorly, like a database login script with a hard-coded IP address in it.

I also like the added security of running on a new Linux box, where security updates are still available and there's less chance a hacker snuck in and installed something nefarious.

In 2026, if I write a blog post about retiring the septuagenarian server that's hosting this blog, consider that a sign my plan failed.