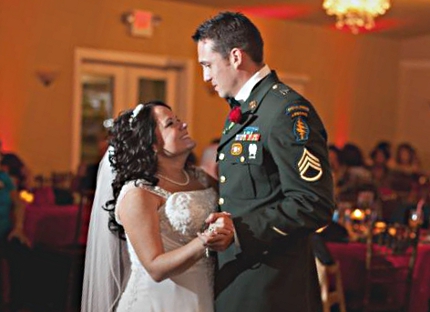 The deaths of five U.S. servicemembers in Afghanistan were announced this past week by the Department of Defense.

Border (pictured above) was an Eagle Scout who went on to become a college football player at McMurray University and a Green Beret, KHOU reports. Cheryl Hays recalled on a Facebook page dedicated to his memory, "I knew Jeremie from Troop 90. He was one of my very favorites. His Eagle ceremony was the first Eagle ceremony I had ever attended. Let me tell you, I was so touched. I think all the moms were sobbing at one point." 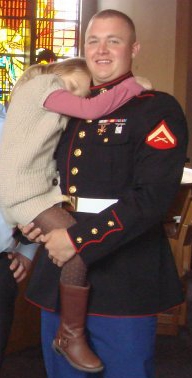 Tewiske (pictured at right) was determined to make it through boot camp. "Wow my own mom thinks I won't make it," he posted in December 2009 on his Facebook page. "Can't wait till I prove her wrong!" In October 2010, Tewiske posted he was done and on his way home. "Hell yeah I did it!"

Army Pfc. Shane W. Cantu, 20, of Corunna, Mich., died Aug. 28, in Charkh of wounds suffered when he was hit by shrapnel.