They're Gonna Put Me in the Movies 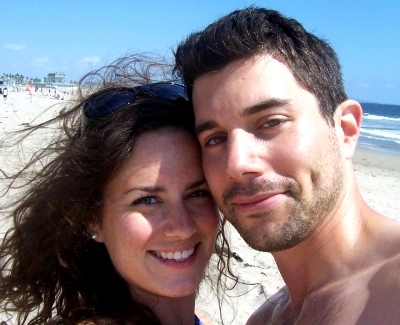 I haven't seen the film Paranormal Activity, but I did fill out a web form requesting that it be shown in my town. That's apparently enough for me to earn a spot in the credits of the film when it comes out on DVD.

I got an email inviting me to add my name to the credits, and if you click the link the invitation will be extended to you as well.

After I filled out the form, I was shown a list of other people who are going to be credited. The list was 3,346 people long when I saw it, and included such film industry luminaries as Jeff "PocketPair77" Sugimura, Nisha Hookerpie, Michael "Shrek" Taylor, Daniel "Better Than Josh Levine" Newman and Jerry S 956 aka IVVI Wargasm. No, I don't know who those people are either.

It's not clear what my credited job is, but if there were any animals or insects involved in the production I could wrangle them.

I'm hoping this credit helps me get into IMDB.

I haven't seen a picture of you in a while - which one of those is you?

The last two posts sucked the usual dingy ass, but your taste in honeys is impeccable.