I'm pretty thick-skinned when it comes to criticism, because in eight years of blogging I've made the occasional gigantic mistake that sends my credibility crashing through the guardrails into a ravine like Toonces the Driving Cat. But a recent cheap shot by Paul McNamara, editor and blogger for Network World, has stuck with me:

Cadenhead is a former newspaperman ... who appears to have forgotten a lot about the journalism business. (By the way, I worked for 20 years as a local newspaper editor before coming to Network World.)

The ellipses are part of the quote. McNamara uses them frequently in the middle of sentences for no reason.

I'm a childhood paper carrier and journalism school graduate who worked 10 years in the business and married a reporter. So I love journalism, both in the general and biblical sense. When somebody criticizes my journalism chops, it goes straight to the part of the brain that triggers inchoate rage.

I'm sensitive about the subject because I'm a failed journalist. I couldn't make a living at it, which is why I discovered web publishing early and become a technical author and blogger. A lot of the early web was built by people who failed in other mediums -- we had the free time to recognize its potential.

Given my rage, I'm enjoying the fact that McNamara's 20 years in journalism didn't stop him from making a rookie mistake: taking somebody else at his word without any evidence.

McNamara wrote that it was OK for the St. Augustine Record to engage in a public manhunt for a local blogger's identity, even though the blogger's been accused of no crime and was not being investigated in any manner for wrongdoing. To bolster his argument, he quoted an e-mail from the paper's editor, Peter Ellis, justifying the decision:

... an organized group launched a series of attacks against some elected officials. We wanted to find out what the group is (we now know). For the record, we are not friends -- nor are we foes -- of these candidates. We are, however, advocates for the public and think they want to know what organized groups are working behind the scenes to manipulate public opinion.

That was two weeks ago, and the Record has not run a story identifying the blogger or the alleged campaign to "manipulate public opinion." At this point, I think it's fair to conclude that the paper doesn't know who the blogger is, at least not to the degree it feels safe running the story.

So let's see if 20 years in journalism taught McNamara how to write a correction.

"McNamara wrote that it was OK for the St. Augustine Record to engage in a public manhunt for a local blogger's identity, even though the blogger's been accused of no crime and was not being investigated in any manner for wrongdoing."


Is this wrong: to investigate when no crime is being done; no wrongdoing?


If so, then our Congress is engaging in such activity(s), don't you agree? Since there is no crime in removing US Attorneys, isn't it just a show to issue subpoena, or make that threat?


At least the newspaper had some iota of reason in support of their investigation -- their services were used against their best interests; since they are guaranteed their freedom of speech; however biased. Not so the Congressional subversion of law in presenting it in "color" and where they will display a slavish silence when practiced by a president of their own ilk. Indeed, it is a kangaroo trial with apes in judgement. "Animal Farm" in the majority!


Swift was so right.

"Since there is no crime in removing US Attorneys..."


The crime is the cover-up. Isn't it always?

Seems like you've forgotten more about journalizem in your short years doing such Rogers than Paul McNamara has learned in his 20+.


And I have forgotten about how to spel...


Would you include in yer list of journalistic mistakes the fact that you just linked to the St Augustine Record wifout first pre-warning folk that the name of the blog there is the "St. Auggie Bloggie"


All that pales in comparison to the equalising power of the new medium and to it's power to circumvent more traditional forms of manufacturing consent at various levels of government.


All that sed Spud has no problems with the remarks that this blogger fellow took exception to as regards the inadequate police response at Columbine High except fer the part about wanting to "kill the cop" and then go in.


That was beyond impolitic. That were fuggin' nuts!


"... want to know what organized groups are working behind the scenes to manipulate public opinion."


Shoulda sed "what OTHER organised groups".


There's a lot of them groups about, ya know.


The ability of concentrated MSM and government to control the parameters of the national debate has been taken out of their hands.


This makes the powers that be very nervous.

I've always thought of Rogers as one of the few successful journalists I've ever known since he's resisted the apparently universal urge among politically inclined folk in the industry to either play games with the gatekeeper function or become Ann Coulters in faux-concerned clothing. Having said that, I would give absolutely anything to see Rogers yak it up on TV, get all crazy and backwoodsy. A Texas liberal Cookin' Cajun with smartalecky glasses and a cool catchphrase or 20.


Journalism is a tough racket for a principled guy like Rogers. Lucky and talented ones like his wife float above the near-impossibility of finding a profitable gig that doesn't require you to check your soul at the door, but everyone else wonders if they didn't make a terrible mistake when they selected a major. I would have sold out long ago were I he and I encourage him to do so immediately.


If nothing else Rogers can say that in the future, when people tell this one dude Mike in Austin that all journalists are commies who want to force us to sing AND sign along to "YMCA" at the twice-weekly mass omni-lifestyle interspecies weddings held in every high school artspace (apparently called "gymnasiums" before the banning of all educational system-sponsored sports by President H. Clinton) and burned-out Wal-Mart shell across this ever-diversifying but still badly in need of mandatory re-education country of ours, he squints into a harsh Global Warming sunset and grunts, "Not all of them." And then a single tear runs down his cheek.

Toonces! I loved that cat.


I glossed over the rest of your post. I'm confident everything will work out OK.

You will always have a good Repuatation with me Roger keep on doing what you do adn let them other fools talk they talk for they can not walk the walk like you my friend.

The blogger is Terry Lee Padgett. He is a developer. Instead of sitting on the net you should of done some research and investigative reporting. But that would not have worked for you Cadenhead. You have no connections for any locally reported story.

You are the first person to suggest that Lee Padgett is not a pseudonym. The St. Augustine Record investigated him at the time they sold him an ad and concluded it was not his real name.


Thanks for the advice on what I should be doing with my time, but I don't care enough about local politics to look into that stuff further. 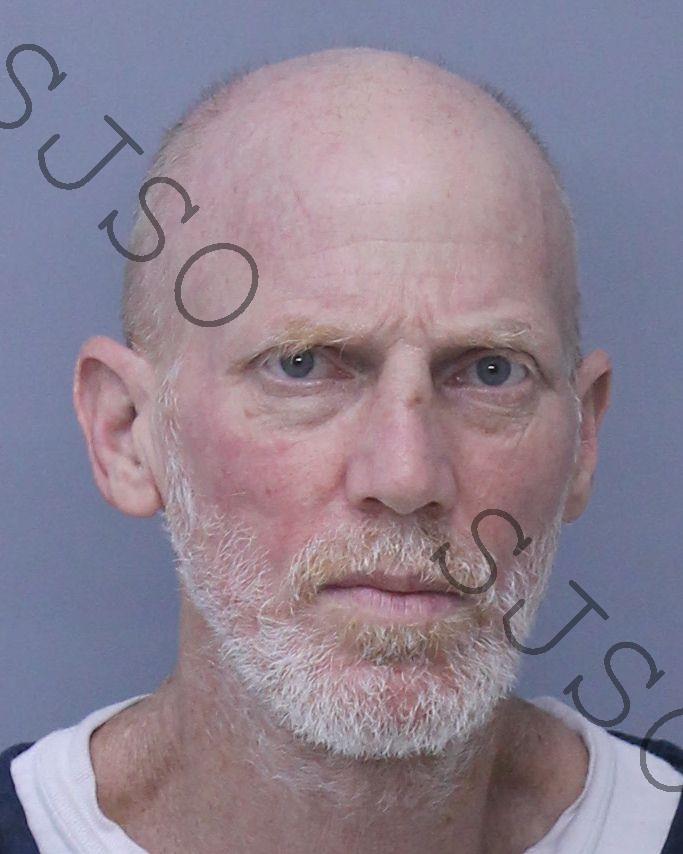 This was the blogger who went after Ben Rich (the commissioner, not the assistant state attorney)