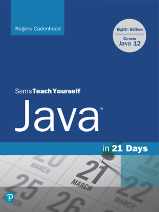 Lay It On Me / Vance Joy